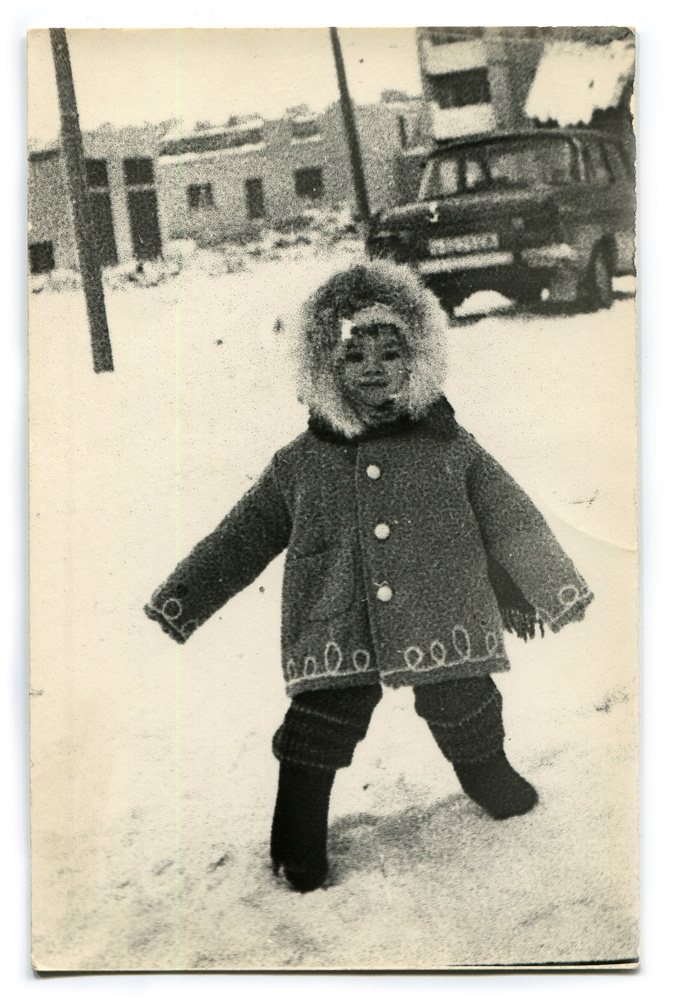 When the skeleton in your closet becomes the story of you 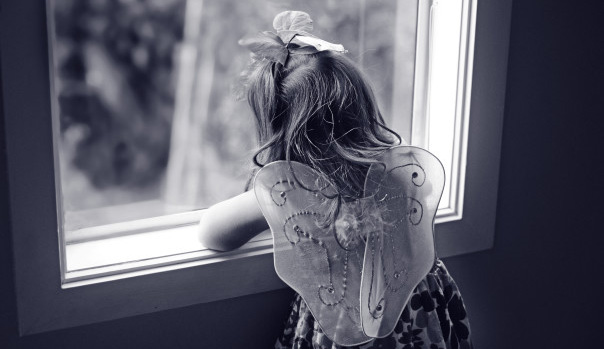 Every other Sunday, I waited for the sound of my Dad’s VW camper van to hit my ears. I got all dressed up and stood by the window. I would hear the van about three minutes before I could see it, and my heart would be beating so, so fast. I really missed my Dad. Seeing him every other Sunday just wasn’t enough time, but I wasn’t given much choice in the matter. My parents didn’t speak to each other, and I didn’t speak up.

This wanting and needing more—and not knowing how to make it happen—is one of the driving forces behind my need to share about my divorce when my kids were in the picture. The pain of that 1973 child custody arrangement is still with me. Thankfully, I have had partners that are also interested in what is best for the kids. They have put personal agendas aside and frankly forgiven me.

For me, ceremony played a big role in my healing and in my children’s understanding of what was happening. The skeletons in my closet that became the story of who I am also created this desire to make rituals around everything—including endings. I’ve found that acknowledging the end of something big in a tangible way can make miracles occur for all involved. When the children in our lives see their parents work through the messy stuff with honor and grace, it speaks volumes. I won’t know for sure until they are older, but through this, I believe I help my children find peace with change so they don’t have to the spend years and tons of money as I’ve had to in order to heal from the pain of unspoken needs and wants.

THE COMPLEX SIMPLICITY OF 252

A new trend is developing in the field of visitation schedules with kids called 252. I know a lot about it because I do it with my son Nikolai. It is a bit different than the standard model because I see Nikolai every weekday until about 7 or so. But overall I really don’t like it, and here’s why.

In theory, it makes the adults feel good because it’s all fairsy. But fairsy is not always fair, and it’s certainly complicated.

In the 1970s and 80s, we were a society that really didn’t value fathers spending time with the kids after divorce. Every other weekend was the norm. Then the pendulum swung to include the Super After-Divorce Dad that did everything. Now we are trying to make a shared plan.

While I agree that kids need stability with both parents and a clear plan in which to do that, they also need simplicity. Sharing equally is super complicated. Asking a child of any age to readjust every few days to a new environment is tough.

I have different plans with each of my kids and their dads. The 252 plan works with Nicolai’s dad, but still seems rougher than the loose plan I have with Ava’s dad. Ava’s father and I do the “kids are with each parent when it works for the parent” plan. This plan requires good communication, loose guidelines of what that looks like overall, and lots of humor and flexibility.

We all have jobs that change, moves that need to happen; travel, sickness, and so on, so why not have what is happening in the real world of our lives dictate what is happening? How can you get to this more humane option? What do you think? 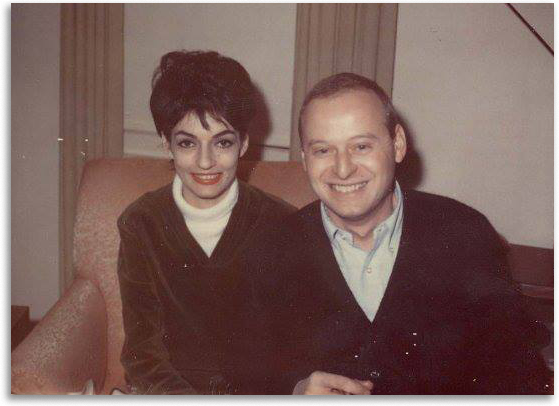