My Story, parents | admin | No Comments 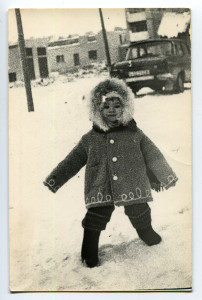